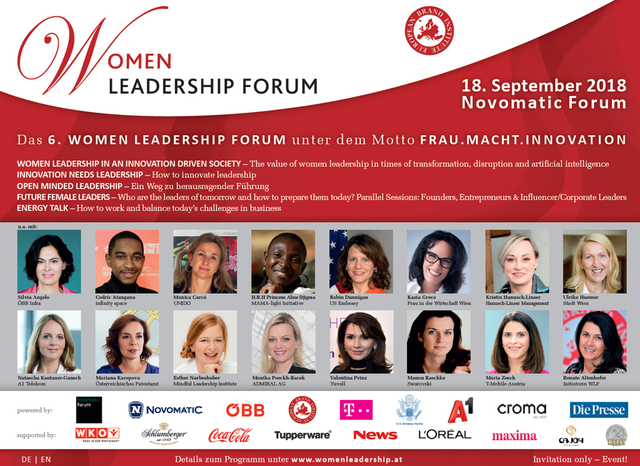 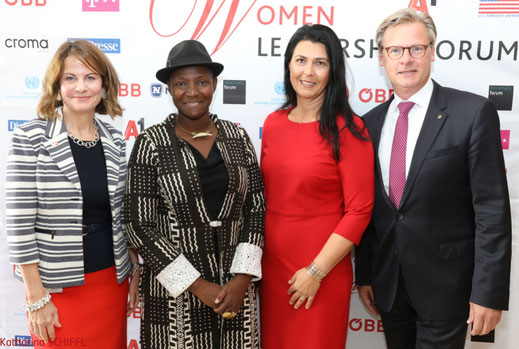 The  WOMEN LEADERSHIP FORUM  was established with the aim of promoting women’s leadership in business, science & research, public institutions, and society, as well as networking successful women and influential men in order to strengthen Austria’s innovative and economic power.

On 18 September 2018, the European Brand Institute in cooperation with Novomatic, US Embassy, ÖBB, T-Mobile, Croma, A1 Telekom and UNIDO invited to the Novomatic Forum for the 6th WOMEN LEADERSHIP FORUM.

Under the motto “FRAU.MACHT.INNOVATION” the initiator Renate Altenhoferwelcomed more than 200 participants to this year’s exclusive networking event. Under the charming moderation of Sonja Kato, domestic and international decision-makers gave professional and personal insights into the challenges of female leadership in times of digitization, disruption, and artificial intelligence. 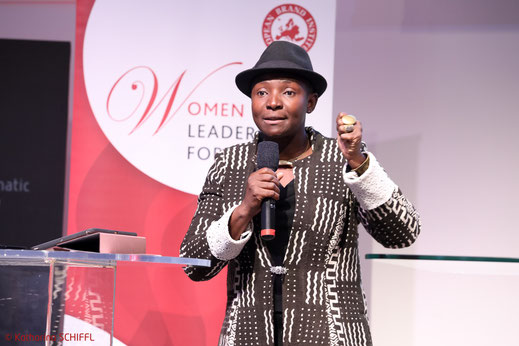 In the parallel session Future Female Leaders, challenges and experiences from the perspective of  “Founders & Entrepreneurs”  and “Corporate Leaders” were examined.

Digitization makes entrepreneurship easier in many aspects, such as the consensus of the panels. That organizations and political mills do not comply with the rapid change as well. “Digitalization brings self-determination and new tools to the start-up scene and independence,” says Kasia Greco , FidWW. 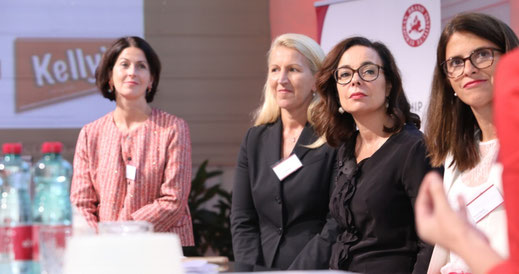 During networking, among others:

Especially inspiring was the keynote by Mossi Princess Abze Djigma from Burkina Faso. As founder of the MAMA-light Initiative and AbzeSolar, she is passionately committed to women and young people in developing countries as well as sustainable and affordable energy. Your call “My sisters together we are strong! We have to stick together, support each other! Do not wait until someone offers you something – it’s up to you “.

Where do women go “lost” and what can we do about it? The solution approaches of the panel participants: give inspiration and impetus, take the step into research, have more confidence in their own innovative stren 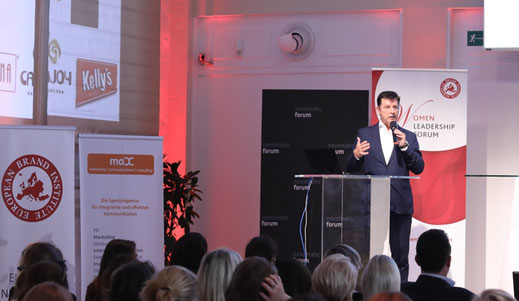 The second half of the afternoon was devoted to leadership skills and the challenges of the Future Female Leaders. When asked, “What is Leadership?”, You get about 516,000,000 results on Google.

Ronald Thoma introduced us to his keynote address on ” Opend Minded Leadership “. A glimpse of how we can leave the dark triad of power behind us and incorporate more emotional intelligence into our leadership style with Open Minded Leadership. 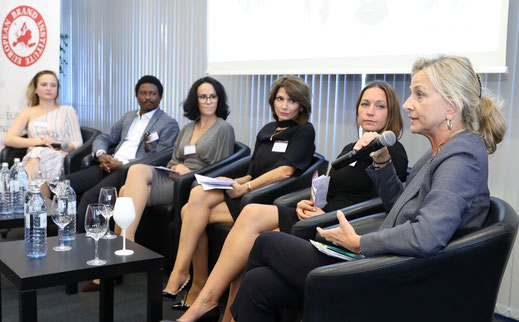 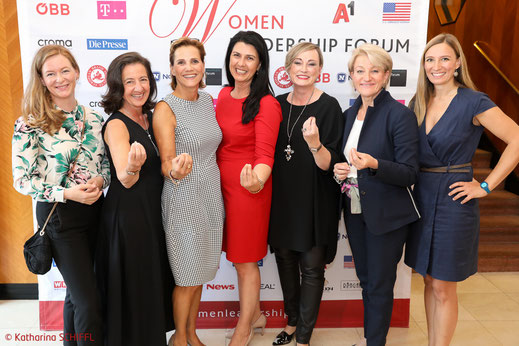 C-Suite positions demand a lot from women and often the encouragement of young executives unintentionally falls by the wayside. Special programs and corporate awareness of the potential of women seem to be the key element for the future. “Actions instead of words are needed and more and more demanded” agreed Monika Poeckh-Racek , CEO Admiral, Alexandra Pifl , L’Oreal, Silvia Angelo , CEO ÖBB Infra, Manon Raschke , Swarovski and Helga Pattart-Drexler , WU Executive Academy ,

Under the direction of Executive Advisor Kristin Hanusch-Linser , the day with the ENERGY Talk was a practical and active finale. With loud “Mama Mia” of the voice expert Ingrid Amon  and a mindfulness exercise with Esther Narbeshuber, the mind, brain, body and voice were “treated” by 5 experts in order to independently master the professional life.

Full of energy and knowledge, new contacts were made at the conclusion of Cocktail powered by Schlumberger on ice . 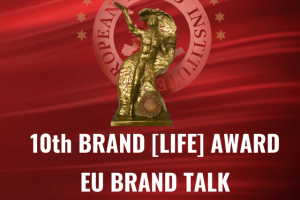 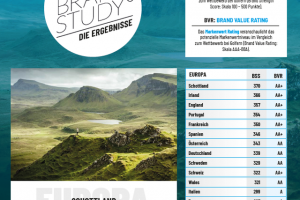